Why Is Taking on the Role of a Servant for a Christian Leader so Difficult Yet so Necessary? 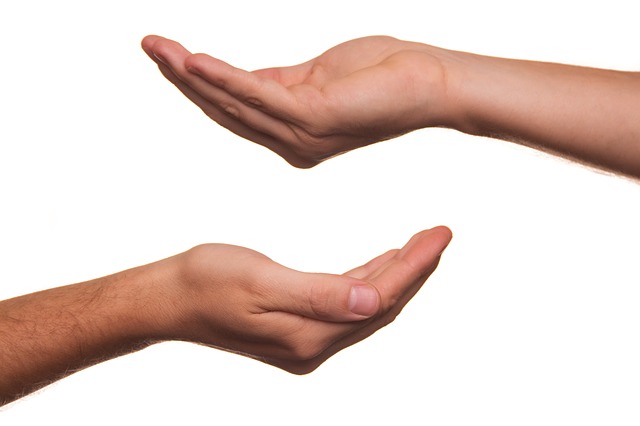 The mindset of servant is counter-intuitive to the role of a leader as inspired by the secular culture and history. The very meaning of the term “leader” suggests certain prominence vis-à-vis the ones that are led. By definition, a leader is “one who leads, or commands a group.” These expressions can convey an authoritarian sentiment to the leader as it has been used and abused in political history by leaders such as Hitler in Germany (the Fuehrer, meaning “leader” or “guide”), Mussolini (the Duce) and Victor Emmanuel III from Italy (Duce Supremo, meaning “Supreme Leader”), Joseph Stalin from the Soviet Union (Vozhd = the leader), and monsignor Jozef Tiso from Slovakia (Vodca = leader). Howell insightfully recognizes that “elevation brings with it heightened opportunities for the vices of greed, arrogance, and vanity to creep in and overtake one’s soul.”[1] With such sustained forces contrary to our spiritual yearning, we cannot afford to leave leadership growth to a natural process, thus underestimating the relentless working power of the flesh.

As with the spiritual disciplines, leaders must develop a lifestyle that places others above oneself. Sin being so close and adaptable to the role of a leader, there must be an intentional approach that responds to the temptations inherent to it. Since these temptations provoke man’s “natural pursuit of comfort, wealth, and recognition,”[2] the biblical leadership approach would be one that sets itself against these: it is the servant leadership. This leadership style is best understood and developed within the context of kingdom work. According to this, God is in command, and we are his servants. His dealings with his people infer that we are but instruments in his hands. God’s exhortation to his people (the leaders first) is rest in him (Isa 41:10; Jam 4:10) and intentional and specific labor (2Tim 2:15; Mat 20:26; Prov 27:23-24; Joh 13:13-17).

Strategy is surely paramount in Christian leadership. It will weigh on the whole person and not just on our intellect or our resources. Losing the servant heart and disposition will cause the natural vice in us to steer God’s enterprise away from his holy purpose into the dangerous road of the self- aggrandisement and self-serving. The change can be so insidious that we do not see it until damage is done among the people of God.

I witnessed an antithesis of the servant-leader mindset in a pastor who pressured his small congregation to pay a full-time salary fitting for the work he was putting in, an amount well above the church’s budget. He demanded greater sacrifice of them based on the scriptural standard that “the laborer is worthy of his wages.” Another church leader displayed an admirable example of servanthood by foregoing a month’s wage to assist a needy widow in his community. These two examples present a stark contrast in their object of consideration: “self” for the first and “other” for the second. Their examples also differ greatly in their depiction of a leader: the first lords it over the flock and the second serves it, even at a personal cost.

It is true that the culture of our day promotes self-advancement. Everything we give (resources, time, energy, information…) seems like a sacrifice which boils down to one self-deception: that these things belong to us. Paul had much to boast about in his day. He lived on the lofty end of religious society and had much to be envied. However, he presents a godly perspective to these advantages: “But whatever things were gain to me, those things I have counted as loss for the sake of Christ” (Phil 3:7). In essence, it is a matter of intentionally setting our personal and ministry values against the worth of knowing Christ and belonging to Him.

In defense of secular notions of leadership, something resembling servanthood transpires in leading influences such as Stephen Covey (though a religious man himself), an influential author among modern secular leaders who promotes a teamwork philosophy where others are valued for the well-being of the whole group. The same general idea can be sensed from various leaders on TED talks, for example. However, even this improved secular approach to leadership would fail God’s standard of servant leadership. Howell says it well, “The disciples must view themselves as entirely the products of grace and so serve, out of an overwhelming sense of gratitude, a servant-King who does the unthinkable, waits upon them and washes their feet.”  In general, financial success or personal achievement rather than gratitude inspire the leaders of our day. A Christian, leader, however, will consider the privilege of his calling and his complete dependence on God to guide, protect, strengthen, and fructify him and his ministry. Since “the eyes of the Lord roam throughout the earth, so that He may strongly support those whose heart is completely His,” (2Chr 16:9) it is more so for the Christian leader.