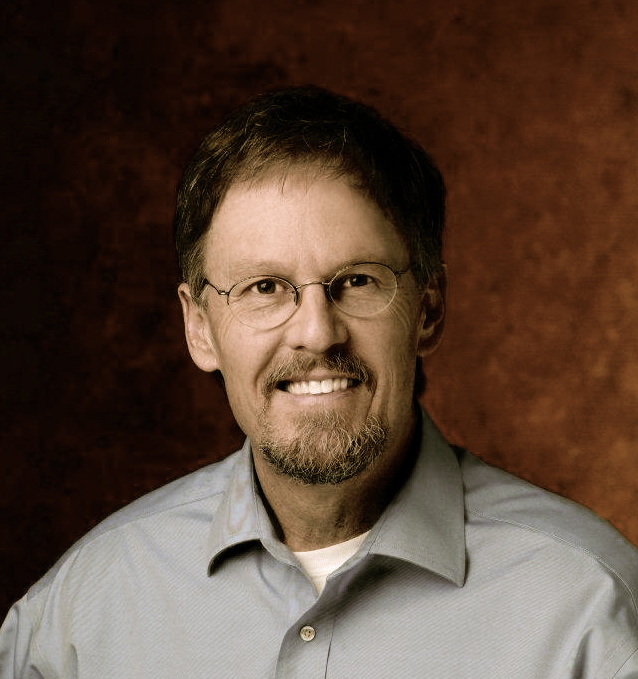 Scotty Smith, a native of Graham, North Carolina, is a graduate of the University of North Carolina (BA in religion); Westminster Theological Seminary (MAR) and Covenant Theological Seminary (DMin). After planting and pastoring Christ Community Church, Franklin, Tennessee, for 26 years, Scotty has most recently assumed a position on the pastoral staff of West End Community Church, as teacher in residence. He also serves as adjunct faculty for Covenant Seminary, Westminster (Philadelphia), Redeemer Seminary (Dallas), RTS in Orlando, and most recently, Western Seminary in Portland, Oregon.

Scotty and his wife of 41 years, Darlene, continue to live in Franklin, close to their two adult children, Kristin and Scott, and their one grandchild, Finn. Scotty has authored six books, including, Unveiled Hope (with Michael Card), Objects of His Affection, Restoring Broken Things (with Steven Curtis Chapman), and Everyday Prayers: 365 Days to Gospel Centered Faith. Among his hobbies, Scotty enjoys photography, fishing, cooking, and exercise.

For more on Scotty, here's an interview by Darryl Dash (dashhouse.com) where Scotty answers questions about his ministry, his books and influences.