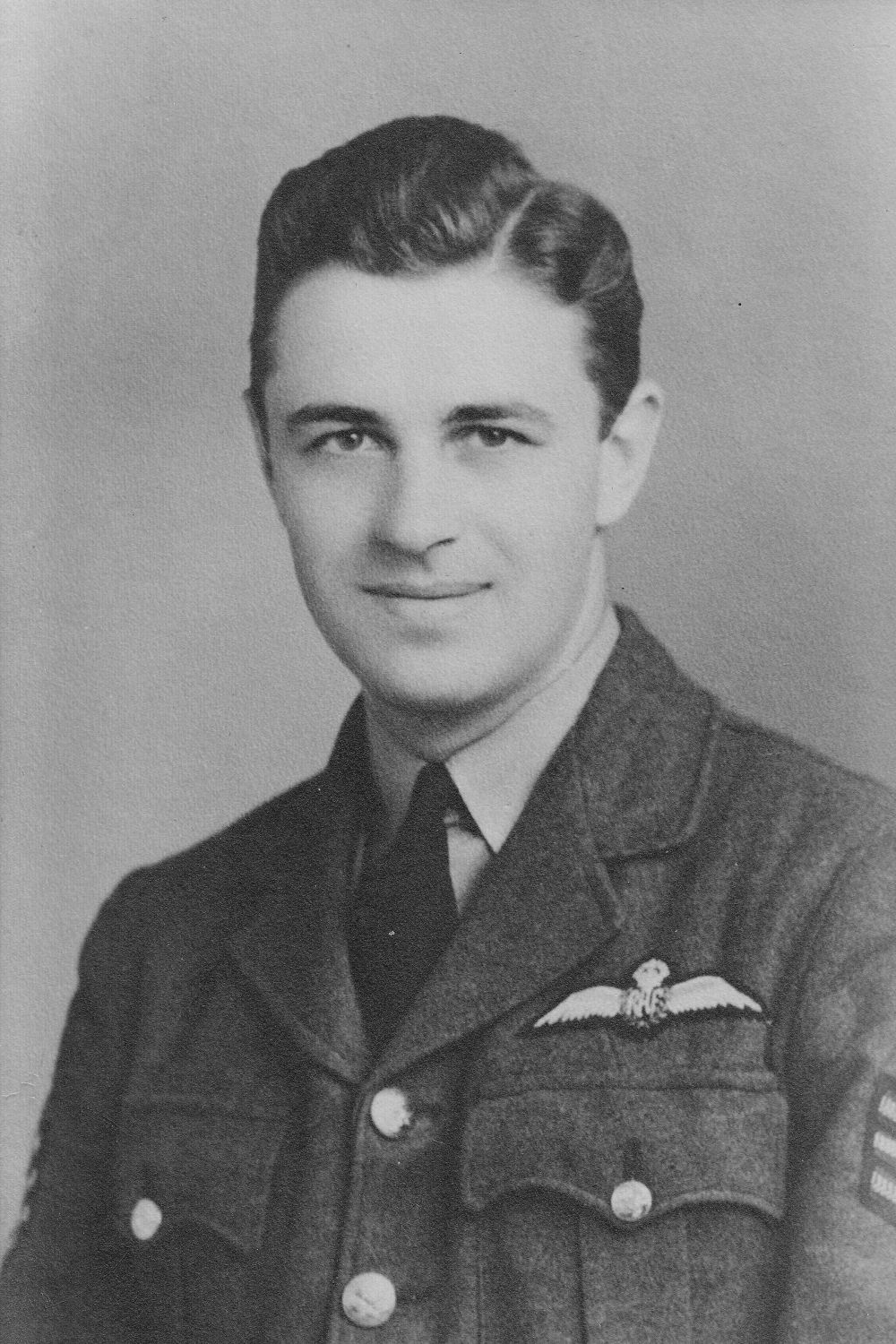 A little more than a stone’s throw from our church in Cape Traverse on Prince Edward Island stands a house from which a young 23-year-old man left to serve his country in the Second World War. His name was Flight Sgt. Elmer Bagnall Muttart.

Muttart was one of those Canadians whose military heroism has come to light in the last number of years. On the night of Oct. 13, 1941, Muttart was flying as the lone Canadian with a crew of seven British airmen. Their plane was hit by a couple of German night-fighters. Muttart signalled for the crew to abandon the plane that was now engulfed in flames. However, the young captain knew that unless he stayed with the craft it would have landed in the nearby Dutch village of Wons, taking many more lives. He stayed airborne the length of time needed for the crew of Halifax L9561 to parachute out. Tail gunner John Duffield said, “He was a gallant captain who died that we might live.”

Muttart was laid to rest with full honours in the military cemetery in Harlingen, The Netherlands. He embodied Jesus words, “Greater love has no one than this, that someone lays down his life for his friends” (John 15:13).

On the night before his death, Jesus also recognized the imminent danger we all were in. It wasn’t a danger posed by a foreign enemy or any other kind of foe that we might face in this life, but the judgment of a holy God that lay upon mankind for crimes committed against his law. While God could not compromise his holy law and still be God, his love made a way to deal with our sins while enabling us to go free. The Apostle Paul says, “For while we were still weak, at the right time Christ died for the ungodly” (Rom. 5:6).

When we say of Jesus that “he died that others may live”, we are using those words on a totally different plain than what might be said of any act of bravery otherwise recorded, no matter how noble.  Consider how Paul makes clear to us what it meant for Jesus to die.  He says, “And being found in human form, he humbled himself by becoming obedient to the point of death, even death on a cross” (Phil. 2:8). So, it was no ordinary death even though many died on a cross in that period. This becomes clearer as Paul unpacks the nature of that death. He says, “Christ redeemed us from the curse of the law by becoming a curse for us - for it is written, ‘Cursed is everyone who is hanged on a tree’" (Gal. 3:13). This means the covenant curses of all of God’s people down through the ages were laid on Jesus to satisfy divine justice. Paul says again, “For our sake he made him to be sin who knew no sin so that in him we might become the righteousness of God” (2 Cor. 5:19-21).

Just as the death Jesus died was on a different level, so is the life he imparts. Jesus said that he came that we might have life and have it more abundantly (John 10:10). He gives eternal life by his Spirit, resurrection power for living, his own perfect righteousness to stand unashamed before that same holy God we once offended. These and more are what we mean by “that we might live”.

Once we come to see this truth, we are willing to endure anything in this life because the bigger question of our relationship with God has been solved. So, Paul says boldly, “… walk in love, as Christ loved us and gave himself up for us, a fragrant offering and sacrifice to God” (Eph. 5:2).

What a tragedy it would be to fail to honor the memory of the many like Flight Sergeant Muttart, who heroically gave their lives for others. In fact, family and friends both here in Canada and in Holland have been working tirelessly to keep his amazing story alive. The greatest tribute we could bestow as a society would be to ensure that we walk in the liberty he and others like him died to secure. The Royal Netherlands Embassy in Ottawa commented that “Canadians were instrumental in our liberation and many gave their lives for our freedom. Our gratitude for those courageous Canadian soldiers will never be forgotten. They were our liberators. Our heroes. Forever.”

No Christian can read such words without an abiding gratitude to God for the sacrifices of those gone on before us. But more so for the good news of the Son of God, who loved us and gave himself for us, enabling us to walk in the freedom with which he has made us free. “So, if the Son sets you free, you shall be free indeed” (John 8:36).